Don’t forget to read Part 1 and Part 2 of our story!

I arrived in PA with a truck load of belongings and lots of excitement to see what was next.  We began meeting and planning the church and cafe.  We were using a little chapel that belonged to another church in the area.  It needed lots of work.  We worked for months painting, cleaning and planning. Many late nights were spent talking over logistics and getting more and more excited for this new ministry.  I even flew down to South Carolina to meet with the leaders of another church cafe to take notes and see how they were doing things.  When I returned we continued to work on the cafe, obtained cafe furniture and even had our first church service in our humble little cafe.

It was not long after that I started to feel that God was leading me away, out of the ministry.  It was a surprise to me and I wasn’t sure what to think. I didn’t know why God would have moved me all the way to PA, if I would be stepping down from that ministry just a few months later…

I obeyed and stepped down a few weeks later.  Within a month or so, the church project was put on ‘hold’ indefinitely. Looking back; I’m grateful that God gave me a “heads-up” and lead me out of the ministry before things suddenly stopped.  During this time I had begun to attend a local church and young adult group and decided to stay in PA.

One Sunday during the typical morning “Greet one another, say good morning” greetings. The nice (and attractive) guy sitting in the row in front of me turned around and shook my… arm… we totally missed each other’s hand, and shook arms instead!!  About 2 years later we were holding hands in the same sanctuary as husband and wife. 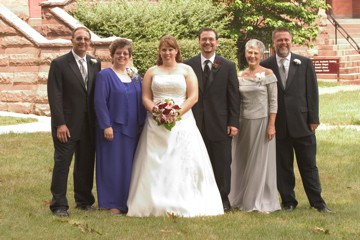 I love looking back and seeing how God directs our paths.  I thought He was bringing me to Pennsylvania to help start a coffee house ministry, instead I met my husband.

We were married in August of 2005.  My desire to be in ministry did not end there. I still hoped that someday we would be back in ministry, yes, my heart wanted Kevin to experience YWAM like I had.  At this point in our marriage he wasn’t even considering Youth With a Mission or any other missions work.  I had been in touch with YWAM Orlando a few times during this time, just to see what opportunities there might be for a married couple. 5 months after our wedding I found out we were expecting!  We were thrilled. 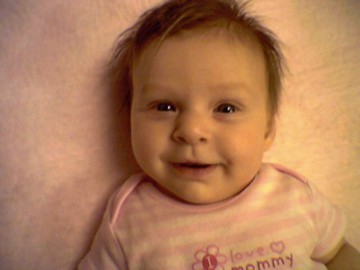 I knew, in the back of my mind, that missions work would have to be put on hold. We continued to get phone calls from YWAM Orlando checking in with us,  I remember their call one day I was sitting on the edge of our bed holding our newborn girl.  I cried (maybe it was the hormones) and told them that it just didn’t look like mission work was in the plan for us.  They stopped calling, and I moved on, excited for this new season of motherhood. I kind of packed away the “missions dream” for the time, trusting God’s timing.

How We Used Mabels Labels To Keep Our Kids Safe 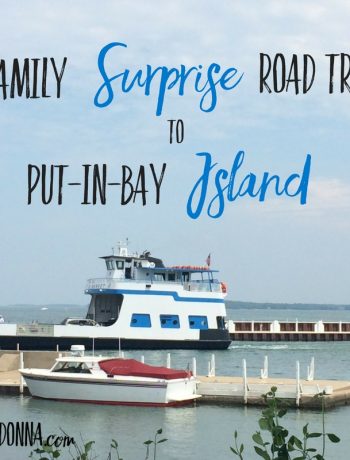 Update on Our Journey to Ireland 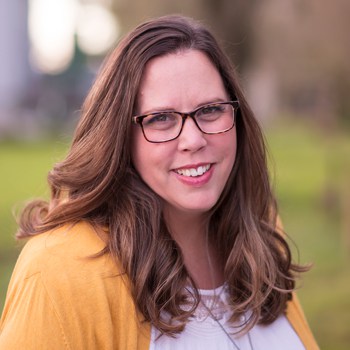 Designed by HeyDonna.biz No content on this site may be reused in any fashion without written permission.